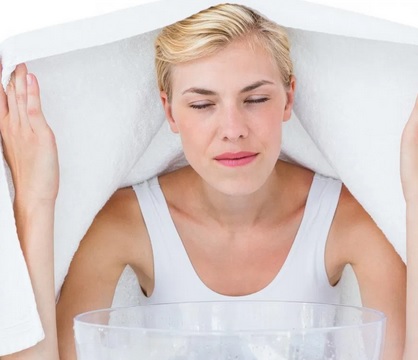 Nasal obstruction due to inflammation of the mucosa lining the inner walls of the nostrils is called nasal congestion.

Inflammation results in the production of excess mucus. With this production, breathing will be difficult, and in some cases may cause redness of the upper lip and nose.

Causes that can influence the occurrence of nasal congestion are:

The symptoms of nasal congestion are as follows:

Remedies for nasal congestion are as follows: