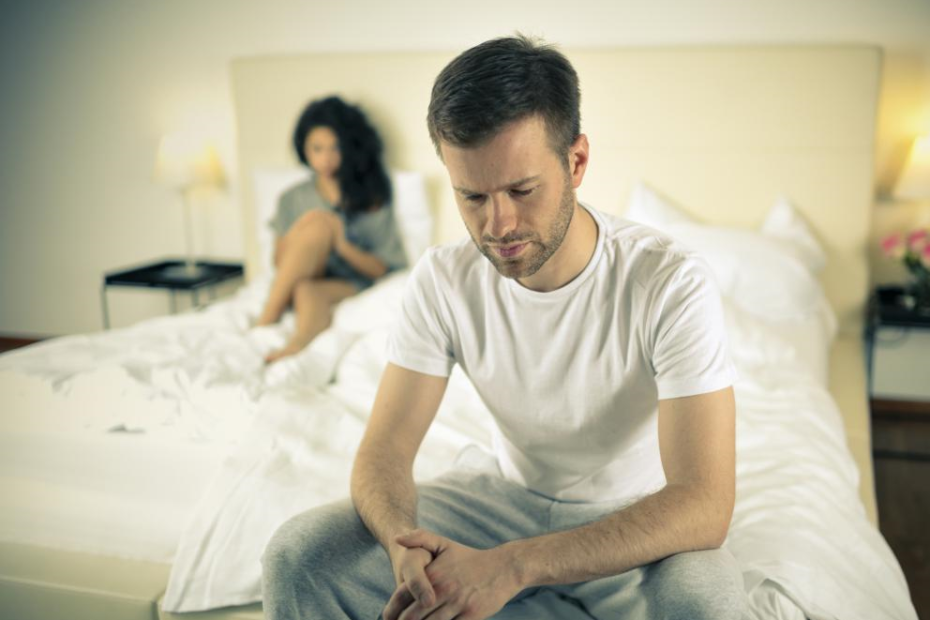 This information was published in a journal entitled The Journal of Sexual Medicine. Researchers at Vita-Salute University in San Rafael in Milan, Italy, who evaluated a sample of 440 patients from the same clinical center. They considered the clinical and socio-demographic characteristics of each patient. This study was conducted between 2010-2012, and it was shown that 26% of participants who reported this dysfunction were under 40 years old. The main cause of this problem is tobacco or use, toxic substances and obesity.

Other more conclusive data that resulted from this analysis are:

Sexual hypotension (erectile dysfunction) occurs if the penis fails or does not maintain an erection for sexual intercourse. There are many causes, they can be both physical and mental, but it is important to know that there are treatments for sexual dysfunction and that you can recover your sexual performance.

In conclusion, it doesn’t matter what age you are, forget the shame and embarrassment, and contact a specialist doctor to guide you to the proper treatment. Erectile dysfunction problems are not just a product of the years and they are not uncommon, in fact, they can be a reflection of a disorder in your health. In short, you must know that today there are treatments for this problem. .